Can't find what you are looking for? Try a search!
Home » Ailments » Bleeding » Ferrum Phosphoricum 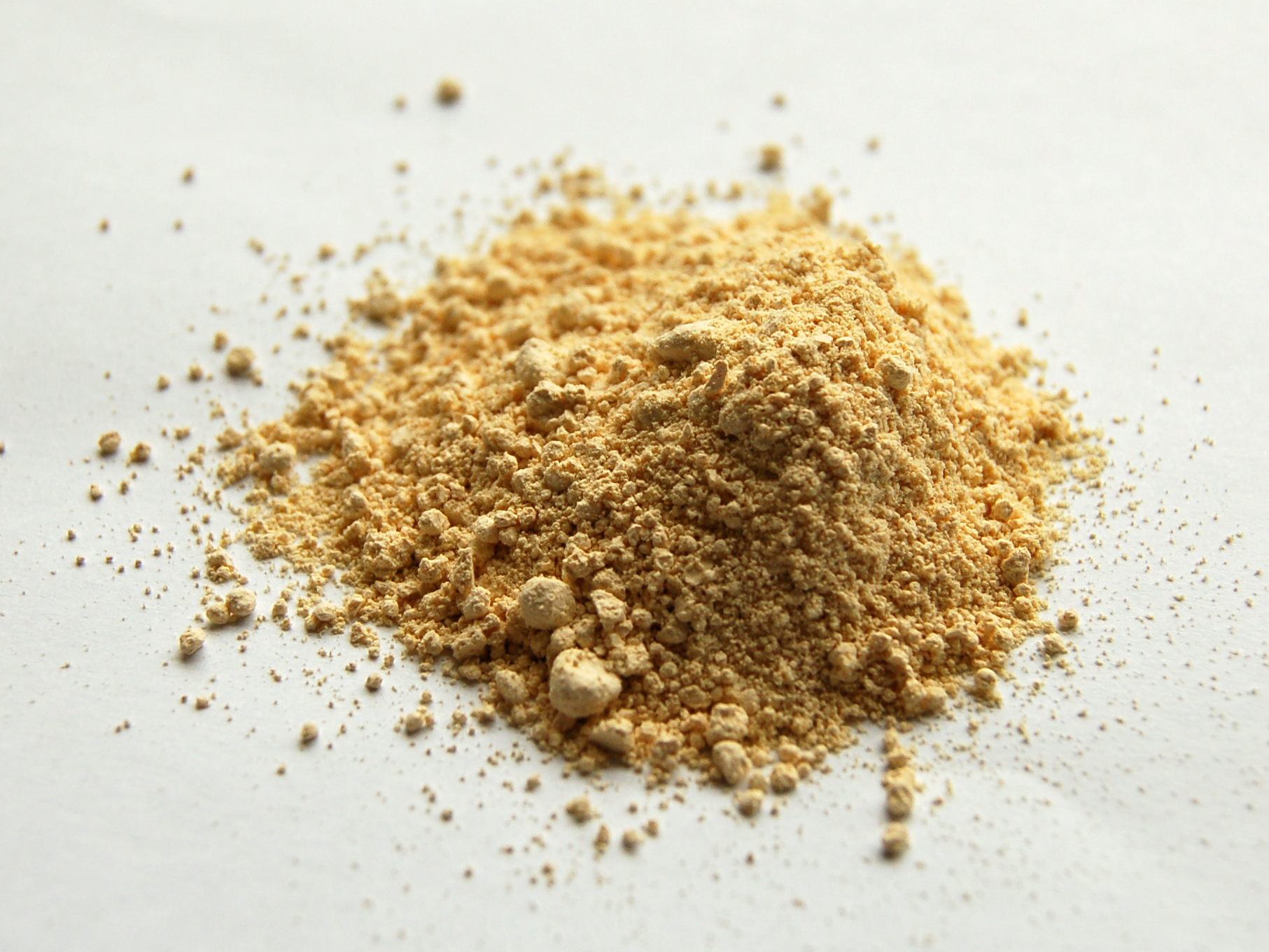 The Homeopathic Remedy Ferrum Phosphoricum is made from a mineral compound which helps the body build strong blood cells and its most prominent symptom is a ‘lack of notable symptoms’. It gives strength and toughness to the circular walls of the blood vessels, especially the arteries, and helps with a lack of blood corpuscles as in anemia, and also as a first aid remedy for hemorrhages.

Ferrum Phos can be given at the early stages of most acute disorders, and it should be administered at frequent intervals until the inflammatory symptoms subside.

Ferrum Phos is commonly used for:

Ferrum Phos is a helpful remedy for fatigue and weakness. It helps the body face many stresses even if the resulting symptom is vague fatigue.

Stiff irritated joints can benefit from Ferrum phos, especially if only one joint tends to be irritated at a time. If the right shoulder joint has pains that extend through the arm or chest, Ferrum phos can be particularly beneficial.

Ferrum phos is also well known for its effectiveness at reducing the inflammation in mucous membranes that triggers your coughing and runny nose. You can enjoy relief from nasal blockage and throat irritation when you take Ferrum Phos at the first hint of feeling under the weather.

Ferrum phos can help with vaginal dryness and uterine pain, and can also help lengthen the menstrual cycle if needed.

Ferrum phos is a homeopathic remedy that many may turn to, but it works best for those who are alert and sociable in nature. They may be open minded in nature and sensitive and sympathetic in their makeup. They tend to be very protective of their families and can tend to get overexcited over things that they feel passionately about. They are imaginative in nature and many people would recognize just how cheerful they can be.

Diarrhea: Useful for diarrhea with fever, from infections.

Fever: Illness has drained color out of the child’s face. Keynote is a slow and gradual onset of illness. Opposite of Aconite’s rapid onset of illness. Early stages, no clear symptoms for any other remedy. Pale, easy flushing, rosy cheeks. Rapid, soft pulse. Restless. Keep on hand for high Fevers that do not respond to the remedy Belladonna.

Hemorrhage: Useful for bright bleeding from any orifice.

Sore Throat: Helpful for a sore throat in its early stages. Tonsils red and swollen. Sore throat of singers and speakers. After operations on throat and nose. Also known as Ferrum Phosphoricum, Ferrum Phosphate.